How to Make a Wet Bag

I got oiled canvas at Joann's because they don't carry oilcloth so I knew I wanted to have the right side of the fabric facing both the inside and outside since the wrong side is cloth-like and not able to be cleaned by just wiping it down - an important feature in a wet bag. Here's my tutorial so I won't have to reinvent it if I want to make another one in the future. 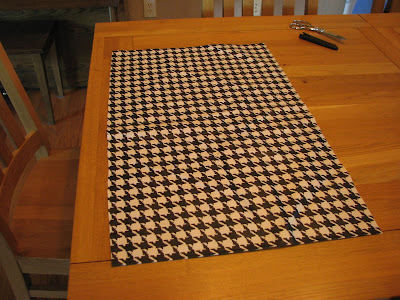 I started with what was essentially a "fat quarter", trimmed off the selvedge and squared up the sides. 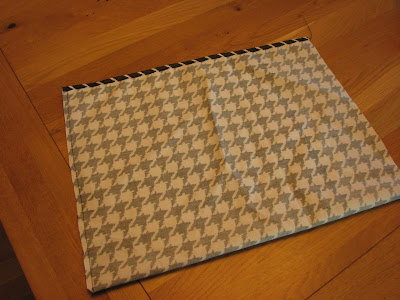 Next, I turned each of the short sides under about 3/8" and stitched them down. I also folded the piece in half, right sides together, and stitched down one long side. 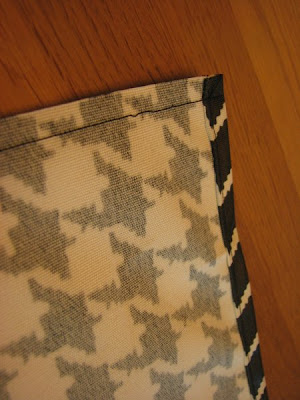 Throughout the project I avoided using pins since the oiled canvas is pretty good at staying where it's put and pin holes in a waterproof object seem like a bad idea. 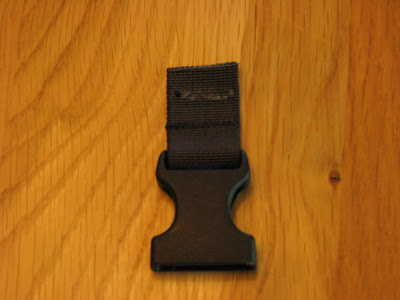 We had some parts that I salvaged but they were just 1" black webbing with a plastic side release buckle. I threaded a short length of webbing onto the receiving end and sewed it together as close as I could get to the buckle - straight stitched back and forth and then gone over two times with zigzag - probably overkill but it looks nice that way. (The light stuff visible above the seam is just a damaged section from where I had to do some ripping in the salvage process.) 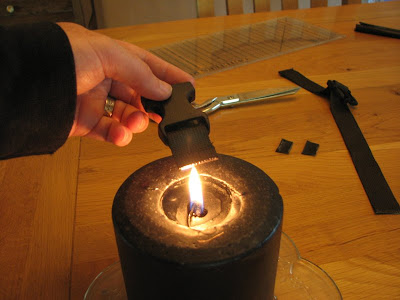 After trimming the tail to about 3/8", I held it near a flame to melt the raw edges and finish them. This is always an important step when dealing with webbing because it ravels terribly.
The other side of the buckle was threaded with webbing, one end finished so it wouldn't pull through. The other end just got melted since it was the one that would be included in a seam. To determine the length of that webbing, I buckled the buckle (after the clasp had been sewn into the center seam), pulled the webbing through the buckle so it had no tail and cut off the raw edge even with the raw edge of the fabric. 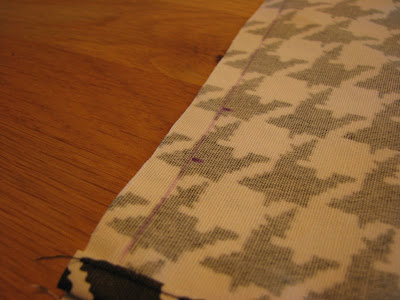 Sewing lines were drawn at 9" from the edge that was already sewn and at 3/8" from the other raw edge. Marks were placed on each line 2" and 3" from the top. This is where the webbing got inserted. (I would maybe change these dimensions to 3" and 4" so more foldovers are possible, which might create a better seal; I don't know if that would be necessary and I didn't want to sacrifice bag space for that chance.) 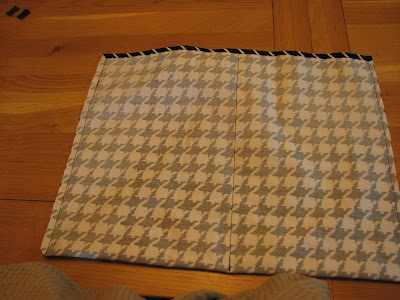 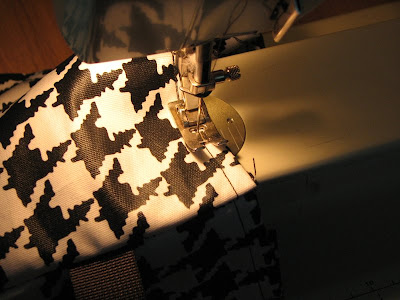 The left half (outside layer) was then turned right side out around the right half (lining) and the tops were stitched together from the outside, going over the original stitching line. 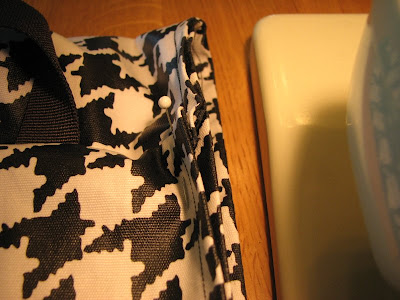 Any slack in getting the two layers to line up was gathered into the place where the seams met. (Only place I used a pin!)
And here's the finished bag... 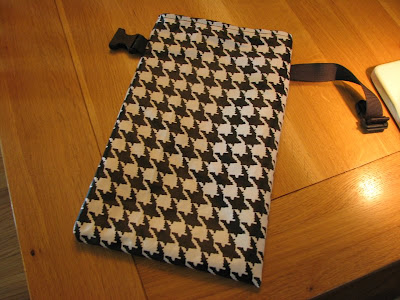 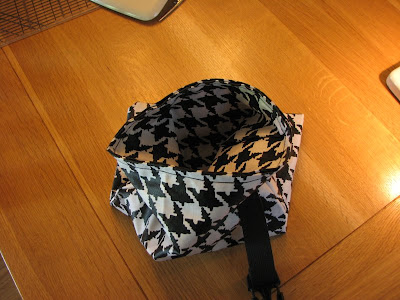 Fold the top over a couple of times, buckle and cinch tight and it should keep moisture in pretty effectively. Q suggested stealing the closing mechanism from rafting dry bags and I think it's a pretty elegant solution. 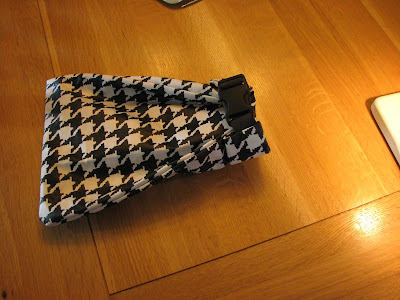 And it folds up quite small and buckles tight for efficient diaper bag storage. 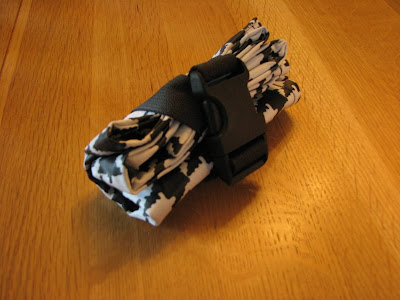 We'll only know how well it works after it starts getting used.
Posted by Liz at 9:48 AM

I'm wondering if you tried the bag yet? Did it work!?

Not yet, baby's coming on August 24 and I have had too many other "to-dos" to get scientific and try it out. :)

Willow is now almost a month old and we've taken many field trips with her. The wet bag is doing a great job and is a nice size, able to accommodate a few dirty dipes and wipes if the need arises but not overly large.