I posted the first picture to prove that I'm not really unattractive as a general rule because the second picture does not show me in my best light and there's always a chance that someone who doesn't know me reads this. I wasn't really sure about posting the picture at all but it's just so fascinating. Two tiny, tiny little stingers from two little bees did quite the job on me. Biology is just so impressive. Mind you, the picture below in two days after the original sting. Thank heavens for ice packs, Benadryl, and anti-itch cream. 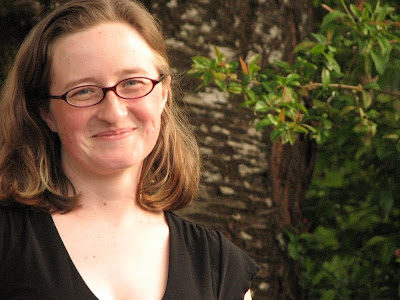 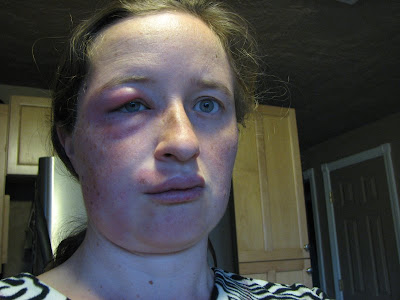