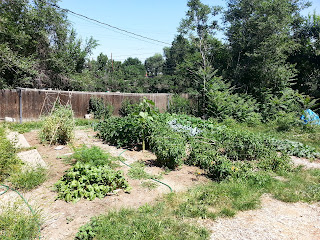 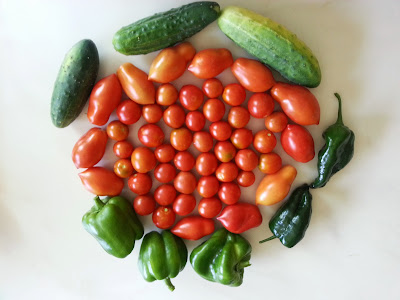 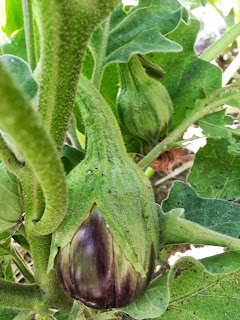 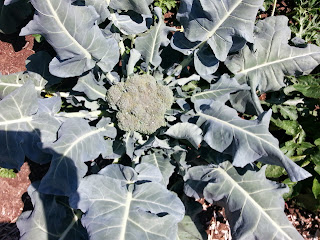 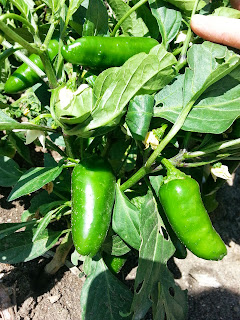 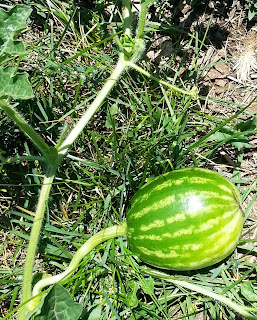 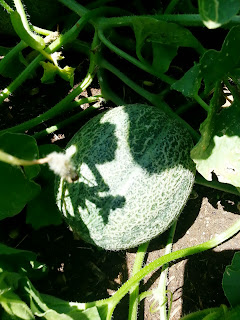 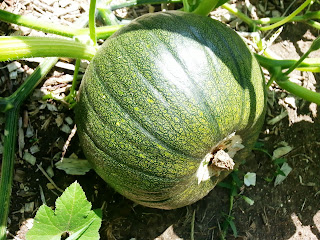 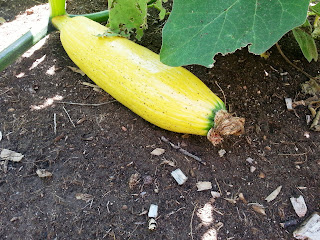 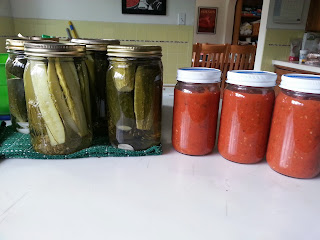 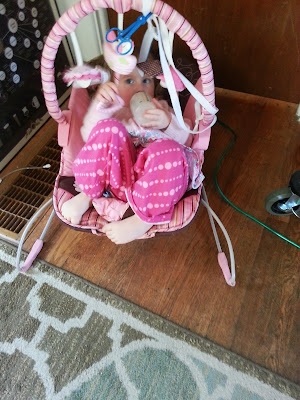 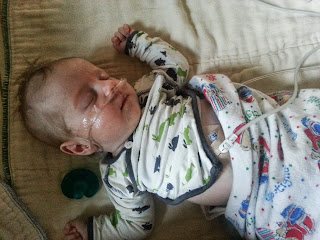 Clarity "eating" her breakfast
Posted by Liz at 9:20 AM

There is noticeably a bundle to find out about this. I assume you made certain good factors in options also. web design company

As I site possessor I believe the content matter here is rattling great , appreciate it for your hard work. You should keep it up forever! Good Luck.designer web

I will be grateful for this guidance and have high hopes you find out what an amazing job that you are carrying out training other individuals all through your webblog. Most likely you have never come across all of us. sme finance

It is appropriate time to make some plans for the future and it's time to be happy. I have read this post and if I could I want to suggest you some interesting things or advice. Maybe you could write next articles referring to this article. I want to read even more things about it! jc maths tuition

Excellent post. I used to be checking continuously this blog and I am impressed! Extremely helpful information specifically the closing part :) I care for such information much. I was seeking this particular info for a long time. Thank you and best of luck. e-commerce websites found in Singapore