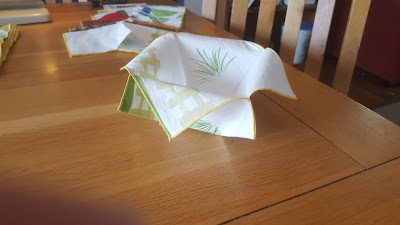 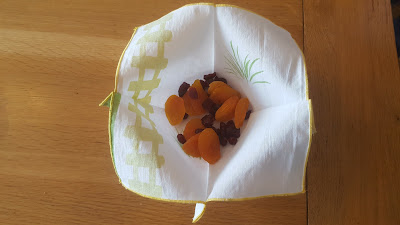 Easily, the is clearly the very best topic on this registry related issue. I participate in your conclusions and will eagerly look forward to your following updates. Just saying thanks will not you need to be sufficient, for the fantasti c lucidity in your writing. I'll instantly grab your rss feed to stay informed of any updates.forklift rental singapore

Hiya, I'm really glad I have found this information. Nowadays bloggers publish just about gossips and web and this is actually annoying. A good blog with exciting content, that is what I need. Thank you for keeping this site, I will be visiting it. Do you do newsletters? Can't find it. social media advertising

I'm not sure why but this site is loading extremely slow for me. Is anyone else having this issue or is it a issue on my end? I'll check back later and see if the problem still exists.
google adwords

Howdy, i read your blog from time to time and i own a similar one and i was just curious if you get a lot of spam remarks? If so how do you reduce it, any plugin or anything you can recommend? I get so much lately it's driving me mad so any support is very much appreciated.
best digital marketing

Thank you for your own effort on this web site. My daughter really loves managing investigation and it's easy to see why. Almost all hear all relating to the dynamic way you deliver worthwhile tips by means of your web blog and in addition invigorate contribution from visitors on the theme then our favorite child is without a doubt studying a lot. Enjoy the rest of the year. You have been performing a powerful job. corporate event organiser in singapore

I was curious if you ever considered changing the layout of your blog? Its very well written; I love what youve got to say. But maybe you could a little more in the way of content so people could connect with it better. Youve got an awful lot of text for only having 1 or two pictures. Maybe you could space it out better? Ceramic Fiber Paper Roll

Hi! I just wanted to ask if you ever have any problems with hackers? My last blog (wordpress) was hacked and I ended up losing several weeks of hard work due to no data backup. Do you have any methods to stop hackers? inbound marketing strategies

I think other site proprietors should take this web site as an model, very clean and great user friendly style and design, as well as the content. You are an expert in this topic! e-commerce websites found in Singapore

Hey there would you mind letting me know which webhost you're using? I've loaded your blog in 3 different web browsers and I must say this blog loads a lot faster then most. Can you suggest a good internet hosting provider at a reasonable price? Cheers, I appreciate it! business marketing

There's noticeably a bundle to learn about this. I assume you made certain nice factors in options also. landing page template

Great blog! Do you have any helpful hints for aspiring writers? I'm hoping to start my own website soon but I'm a little lost on everything. Would you propose starting with a free platform like Wordpress or go for a paid option? There are so many choices out there that I'm completely overwhelmed .. Any suggestions? Bless you!
live stream multiple platforms

Hi! This is my first visit to your blog! We are a collection of volunteers and starting a new project in a community in the same niche. Your blog provided us beneficial information to work on. You have done a outstanding job! Seminar Room for Rent

Hey, I think your website might be having browser compatibility issues. When I look at your blog site in Ie, it looks fine but when opening in Internet Explorer, it has some overlapping. I just wanted to give you a quick heads up! Other then that, great blog! couple therapy